When following technology in the modern-day there is a high likelihood you will encounter cryptocurrency and similar technologies like NFTs. This new way of having money is decentralized from any government’s currency and therefore is able to rise and fall based on its own merits rather than it being because of a country’s success or failure.

Though there are a large group of people who utilize this and are firm supporters, the mainstream audience has either no opinion on it or worse, they are actively against it. There are a number of reasons for these but I believe I have narrowed it down to the core five issues that could be improved upon for this technology to be a mainstay for the foreseeable future.

Firstly, when dealing with crypto the main thing people notice is that the price fluctuates at the drop of a hat. This is known as volatility and shows how unstable something is.

As an example of this, we look to Dogecoin and its overnight success and failure. When Elon Musk became the figurehead of the coin holders, anything he would do would affect the price. The price then skyrocketed when Elon acknowledged the coin and bought a sizeable share making the coin multiply in value by over 100% and making many people very rich. The opposite then happened when Elon was featured on Saturday Night Live and just by being on the show and not mentioning it the coin dipped and crashed in price.

The point here is that the coin is not stable and that goes for all decentralized coins available. It is far more prone to costing cents rather than anything noteworthy and any huge bump in price is less likely overall. To make it more appealing to the casual market, the crypto needs to be less prone to shifting hundreds of dollars in a split second. Even though it would generally be seen as a hampering success, there is also a case for volatility to be positive. Because of the skyrocketing prices that can be attained, it might become a gold mine for its customers.

When buying coins they go to a crypto wallet just the same as real money goes into your wallet or pocket. While your pocket change might be safe as long as someone doesn’t take it out of your pocket, the coins in the crypto wallet are far more prone to being stolen.

In the digital era, there are those who would wish you ill for their own benefit whether it be by stealing your private data or just generally messing with your life. Hackers are always prevalent and are especially a thorn in the side of the crypto market. One of the most common ways is tricking people into giving their information to gain their username and password in order to gain access to it and switch the information to take your money away with the promise of doubling the amount you have. Another way is by stealing the money directly by just hacking into the account and taking any coins that are on the account.

This happens quite a lot to people as the rise of hacking has become almost as popular as crypto itself. The amount that has been stolen is far and away the most shocking part with a record US$3.2 billion being stolen directly from people and companies alike and is speculated to be higher in the coming years unless some kind of security changes are made.

One of the most contested parts of crypto, but more specifically other projects like NFTs, is that they have a severe impact on the planet. The amount of energy needed to mine for coins and to sustain the blockchain is a staggering amount that many people do not acknowledge.

As an example of energy consumption, the largest coin available Bitcoin uses a grand total of 150 terawatt-hours of electricity annually. That is the equivalent of the energy used by the entire country of Argentina in a year. On top of this, the coins and their servers create far more CO2 to hurt the atmosphere with a grand total of 1.5 million tons of CO2 in 2021 which would require over 7 million trees to counteract. These statistics are for Bitcoin alone and when piling up the stats along with all the other current blockchain tech, the harm to the environment should warrant finding possible greener solutions.

Transaction Speeds are too Slow

From a larger issue to a more convenient issue, the process of using the coins and spending the coin takes far too long in order to process. Though pretty much everything on the internet requires loading as the connection to the servers takes time, the process of buying or selling crypto is far slower than normal.

Though this may not seem like an issue, this issue corresponds with the prior issue of volatility. Taking a long time to sell and buy may make the price you want to buy at or sell at unavailable. This might make the sell price minuscule comparatively and might make the buying price far more expensive than what it might have been minutes prior.

The Transaction Fees are too Expensive

The last issue is the costs of selling and buying coins. With coins being worth either high or low amounts, many of the companies that sell these currencies try to get their cut. The transaction fee is where these people get their money and they are a bit expensive in comparison to normal bank transaction fees.

Though the servers are quite expensive to maintain for mining coins, the sites that sell the coins take a very large amount out of the total cost of the order to buy. As an example, one site has a taker fee of 0.4% and a maker fee of 0.25% of the total cost when between $10,000 and $50,000 dollars. Though this might seem small, the costs add up, and if the costs are like this for a relatively high amount, the costs could become exponential for those who do not have anywhere close to this much money on hand. This hurts the casual appeal as the costs of dropping the money for a coin would need to account for spending money for the service to gain the privilege of buying coins. 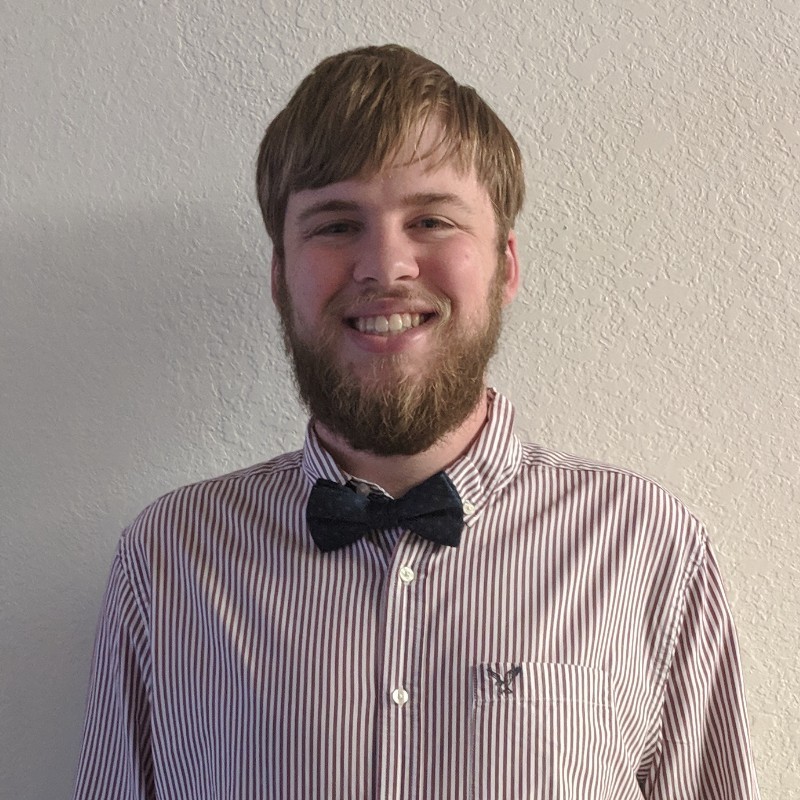 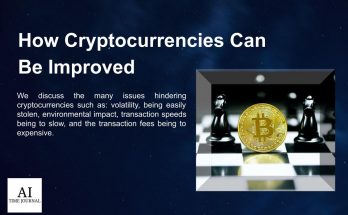 How Cryptocurrencies Can Be Improved 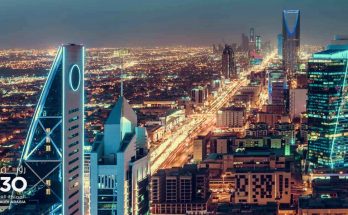