Researchers at National University of Singapore have developed a novel protocol using AI and inexpensive equipment to identify live cancer cells in less than 35 minutes with 95% accuracy.

The ability to analyze single cells is one of the holy grails of precision medicine. Yuri Belotti, PhD, Doorgesh Sharma Jokhun, PhD, and Professor Chwee Teck (C.T.) Lim at National University of Singapore have developed a novel protocol for single-cell classification based on intracellular pH. Their paper entitled Machine learning based approach to pH imaging and classification of single cancer cells was published in APL Bioengineering.

The pH in the human the body varies between 4.7 and 8.0. Cancer growth, metastasis, and other diseases including Alzheimer’s have been linked to deviations from normal intracellular acidity. Since cancer cells have different intracellular acidity than normal cells, the researchers developed an AI algorithm to identify cancer cells by examining the level of acidity. They used a pH-sensitive dye that changes color according to the level of acidity. They combined quantitative pH-based colorimetric imaging with machine learning-based single-cell segmentation and classification. The objective was to differentiate normal breast cells from cancerous breast cells purely on their intracellular acidity.

The researchers used open-source visual programming software called Orange for data mining and machine learning to classify single cells based on the specific colorimetric features associated with their intracellular pH levels. They developed a segmentation algorithm that automatically segments images of single cells. The colorimetric features were then extracted from the raw images. Multiple supervised learners were applied to the transformed data and their performances were compared. The method took 35 minutes; 15 minutes for ethanol treatment, 15 minutes for BTB treatment, 5 minutes for image acquisition, 10 seconds for image segmentation, and 10 seconds for classification.

The best classification results between noncancerous breast cells and metastatic breast cells were obtained using a logistic regression classifier. Accuracy and precision of 96.8% were achieved using a 10-fold cross-validation for model testing. Lower levels of pH were found in normal cells when compared with all the cancer cell lines, and higher pH levels were measured in the metastatic breast cancer cell when compared with the normal breast cells.

They also classified human single cells of various tissues as normal or cancerous. They classified human pancreatic cancer cells and human umbilical vein endothelial cells with excellent results. Using AI they were able to quantitatively map the unique acidic fingerprints so that the cell types examined can be easily and accurately identified. The researchers were able to discriminate between normal and cancer cells, discriminate between benign and metastatic cells, and classify cancer cells that originated from different organs.

Current techniques like fluorescent probes induce toxic effects and can kill the cells. This makes it impossible for scientists to do additional analysis that require cells to be alive. Since this new method does not kill cells, it opens up the potential to perform rapid noninvasive identification of living cancer cells for early cancer diagnosis and further downstream analyses. Current imaging techniques also require complex and expensive optical equipment. This new method uses inexpensive equipment and open source software. 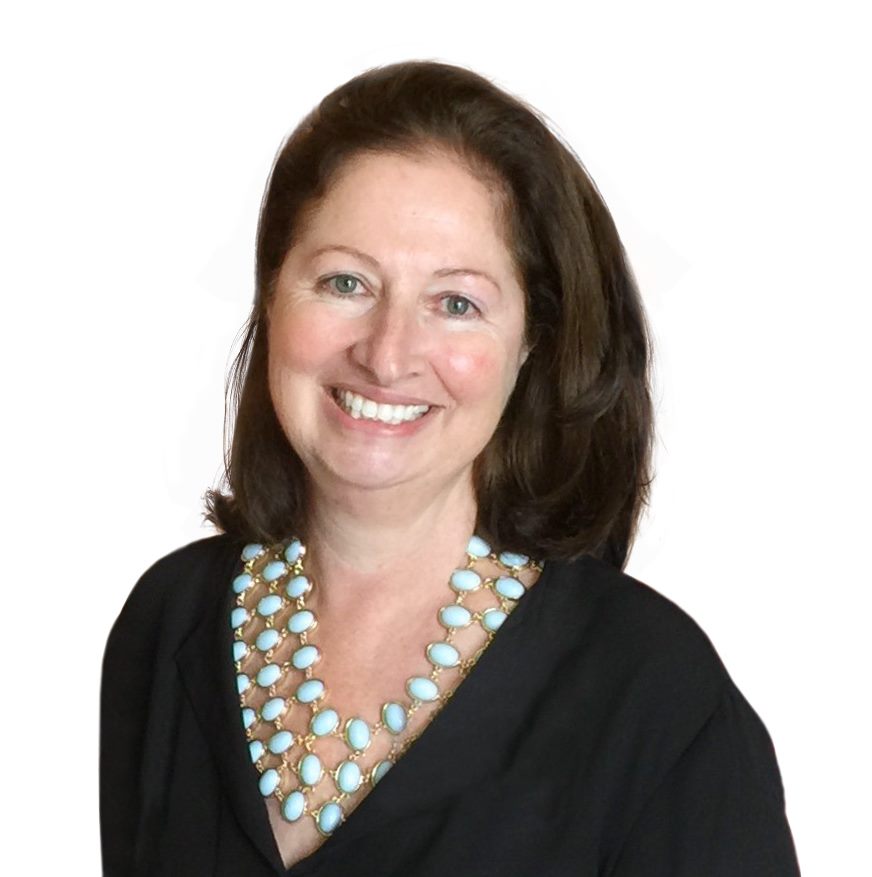 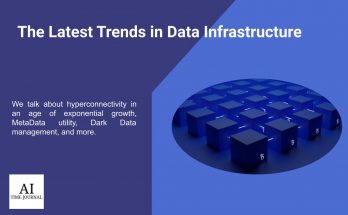 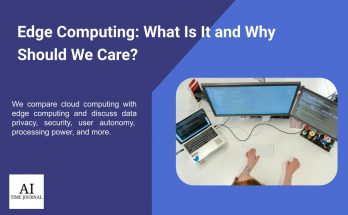 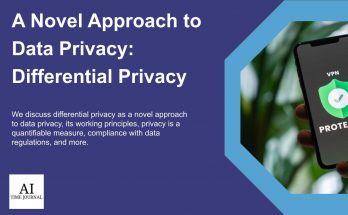